Product was successfully added to your shopping cart.
Swipe to the left
9 July 2015

Panel flexures and the F core 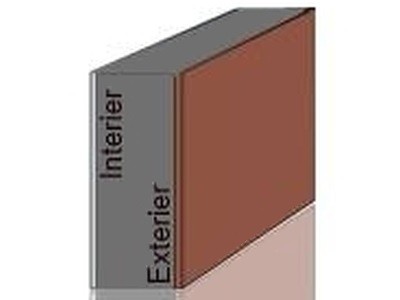 PANEL FLEXURES AND THE F CORE

Under certain conditions, the normal door can panel (or a smooth sandwich) show even extremely large deflection or bending.
For example, an above-average tall door panel (smooth sandwich) in significantly dark or shade-rich colour, exposed to intense solar radiation from the outside, may be extremely bent right after the wing glazing. Such a phenomenon is not unusual. The deflection is unfortunately normal physical phenomenon.
In terms of the interaction of panel with wings, surprisingly, is not the most important the absolute value of the size of the panel deflection, but important is the force which is required stretch the door panel to a flat state. With thin panels the forces caused by the panel itself are not usually the main problem, but thicker panels, which have more favourable thermal insulation properties, have unfortunately also the disadvantage of additional forces that are needed to eliminate deflection.

What else is contributing to the problem?

If the "system" of a door wing with door panel is bent, then the most serious problems is breaking the production principles (eg. frequent exceeding of the dimensional limits) or inappropriately designed or poorly applied door system.

How to prevent a similar problem occurrence?


Note: If deflections and deformations already occurred, it will not help to produce a new identical door panel. When installed in the same location with the same effects will the negative phenomena most likely occur again. It is necessary to analyze the case individually and find a suitable set of remedial measures.

OUR RECOMMENDATION IS THE F CORE

The F Core significantly reduces the forces through which can the panel impact the wing when influences by the temperature differences. We recommend to use it with panels starting at 36 mm thickness.

The core helps to preserve the fundamental characteristics of the entrance door:

The core is visibly different from the existing types as it has a black tape on its edge and its task is to hydro-insulate the F Core. It is necessary to ensure by an increased attention that it remains solid and that there is no breach during the transport, handling, as well as during its balancing to the wing. Breaking the tape may have the effect of limiting the conditions of warranty!

The other specificity, which is not directly visible by other means, is a marking label on the side of the panel. It is the orientation of the panel within the meaning of the exterior/interior, which firmly defined for a panel with the F core, even for the panels with symmetrical design or with the same color on both sides of the surface of the boards. It is therefore not permissible to rotate the installation, not even for a short time, because it could cause a permanent disability of the panel! 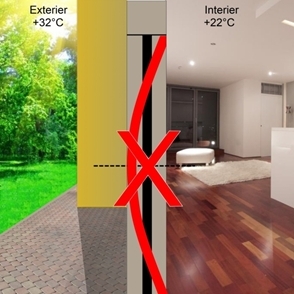 Schematic illustration of how door deflection can be eliminated in summer and winter seasons. 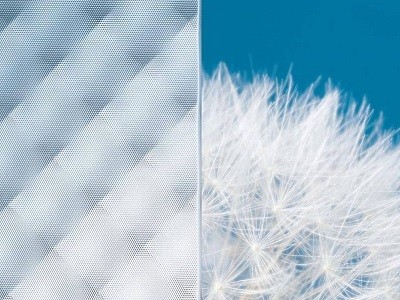 we would like to draw your attention to changes taking place regarding glass available at the company starting on March 15, 2017. With the ever increasing demand for items not in stock, Gava plast has expanded the glass we can supply on order. 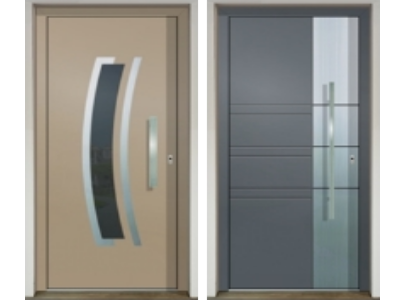 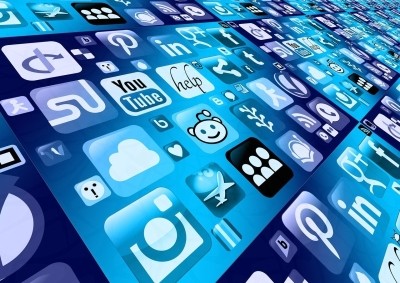 Get an even better website with our door panels!

All of us have discovered how important (mainly graphically) a website is for our customers. And your website can offer your customers even more. 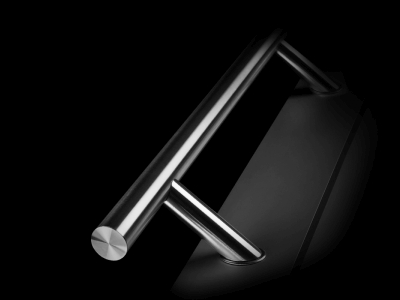 Since August 1, 2016, app GAVAdesigner can be used to order the following panels for grab bars ... 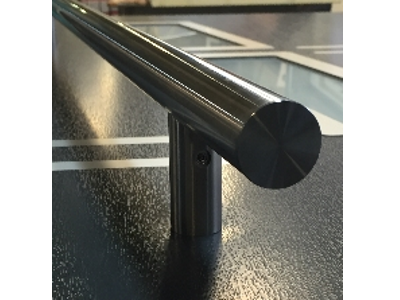 Currently, there is a growing trend for grab bars on entrance doors. At first impression, doors with grab bars look more luxurious, so they become a representative piece of the owner.